Every shot tells a story 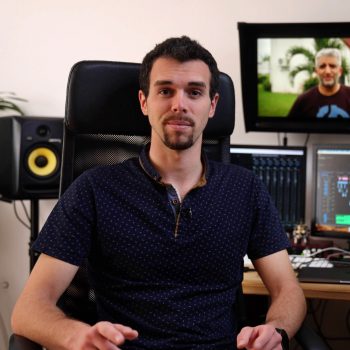 Simon Hardenne is a self-employed and self-taught versatile Belgian director and cinematographer. Having not studied cinema, he learned the profession of image in the field surrounded by professionals.

In 2014, he directed a 5 minutes documentary short film on Australian wildlife and won the “Best hope” prize in the amateur category of the International Nature Festival of Namur in Belgium.

Since 2016, he works as a director, cinematographer and editor on various projects, including TV shows, commercials, music video and feature movies.

In 2020, his documentary “New Zealand: Land of the New World” has been selected to the Wildlife Conservation Film Festival in the USA. It’s his first professional documentary as a director.

Companies that trust us 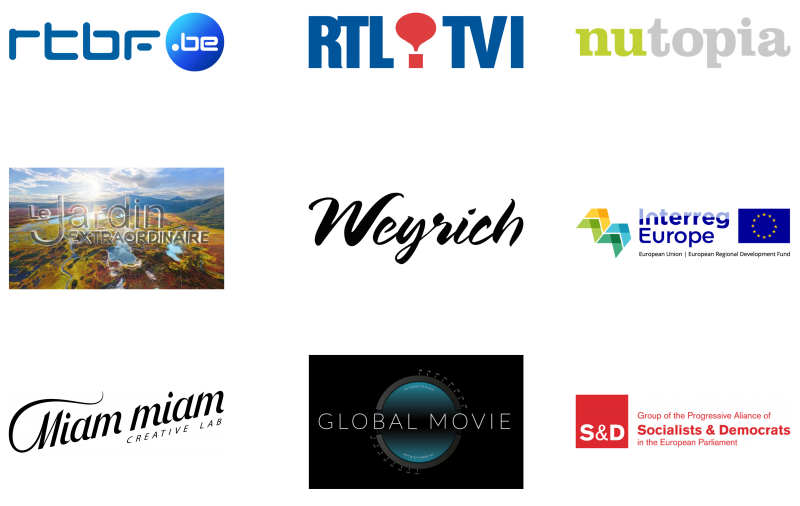